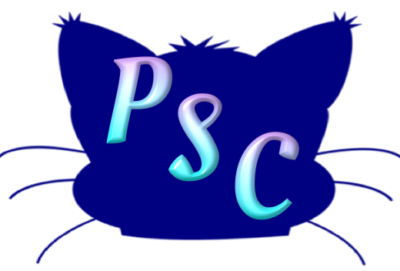 We no longer invite strangers in to our home…this is why!

For over two months, Lori Heimer’s tight-knit family has struggled to understand why anybody would want to target the loving mother of four daughters.

Lori, 57, was murdered in her home in southeast Assaria, Kansas on Saturday, June 25th.

She was found by family members — who immediately called 911.

June is harvest season in Kansas, so Lori’s husband Ron had to be retrieved from cutting wheat out in the fields.

There have not been any arrests and authorities have released few details about the crime scene.

Lieutenant Michael Ascher with the Saline County Sheriff’s Office said that Lori was “brutally murdered” and it was a “brutal crime”. 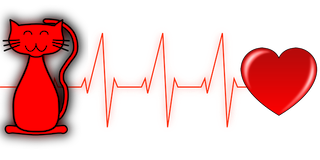 Link to this article: http://time.com/5555118/kitten-cannibalism-usda/ BY JAMIE DUCHARME UPDATED: APRIL 2, 2019 11:03 AM ET | ORIGINALLY PUBLISHED: MARCH 20, 2019Updated, April 2: The USDA’s Agricultural Research Service (ARS) announced Tuesday that it will refocus its toxoplasmosis research, and that “the use of cats as part of any research protocol in any ARS laboratory has

Bonding – SO IMPORTANT – Bonding You only get one 1st time bonding with your new kitty! The more you put in the more you will get out!     I get questions from time to time asking why I feel setting a kitty cat up in a safe room is so important.   Kitties from

Raw Diet for our cats and why

So many ask why we feed raw diet to our cats. I fought the raw diet for a long time. But… after buying a early generation Savannah breeder who came to me after being fed a horrible diet of kibble and cheap wet food which gave her a urinary tract infection which I just could

Cat Toys: Cat toys that are a hit with our Bengals & Savannahs are mice with plastic bodies, wrapped mice, cat nip toys, ping pong balls, teaser toys on a pole, and water balls. (dollar tree – water toys for kids) NO you do not wet the water balls. The cats like the water balls

Litter boxes plain and simple! Everyone hates to talk about the litter boxes for our cats. I don’t know why… if you do a good job keeping your cats litter box(es) clean everything is good. The problem most times is the human – not the cat. Some people don’t clean their cat boxes as often

As of 2013 hobby breeders can no longer ship pets. All pets are placed face to face. We gladly meet our clients for a reasonable transport fee some place in the middle.

Thank you for understanding! 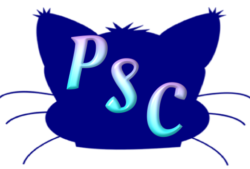